OCD is so in the public now days that people use it to describe just about any quirk they have. While I believe many people have OCD like tendencies, this general use of the word makes things both easier and harder for those of us who have it. For instance, you may walk into a filthy house and claim “My OCD is kicking in! I can’t be in this filth!”. Ok, that’s not OCD sweetie – it’s normal to be disgusted by a nasty house. The good news is that, when we who have OCD, proclaim it to others as a sort of warning or just in conversation, it is easily received by just about anyone. What they usually don’t get is that we are serious and it is a real issue. I have ALWAYS been very open about my compulsion, and would usually tell people back in the dating scene upfront. Normally, since everyone all of a sudden has it, they would blow me off like “no big deal”. Later down the road there was always a moaning about how I can never touch anyone without picking. DUH! What part of “I have OCD and my compulsion is skin picking” didn’t you understand? Once again, let me add that I am SO thankful to be with someone who gets it.

I heard on the radio that the US is no longer going to give aid to Egypt as our government believes the military there is staging a Coup. This aid is to the tune of one billion dollars.

My First Thought
Duh, its a coup – and does that mean we can put that money into paying off our deficit? 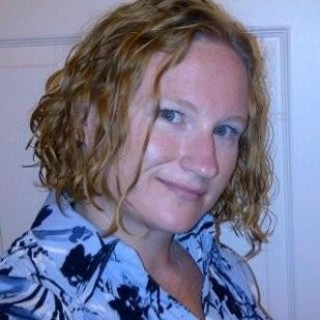 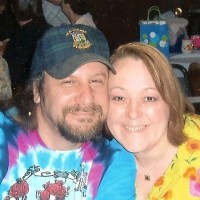 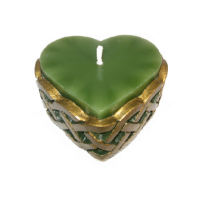 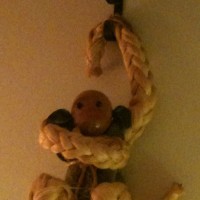 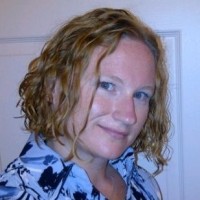 Pictures and words, a writer's blog.

Service Industry Stories and More Since 2012

Counseling Liz: new state, new job, this is my outlet

A work of fiction set in reality

and everything will be okay

Will It Be OK?

Just a woman with OCD, PTSD and a family...oh my!

The Art and Craft of Blogging

The latest news on WordPress.com and the WordPress community.